Due to Coronavirus / COVID 19, for the safety of our customers we will be operating on a modified basis. There will be no online bookings and all requests must call 1-888-386-8181 and speak with one of our customer service representatives. Any current future bookings must confirm prior to scheduled date for availability.

We are following the CDC Coronavirus recommendations and will monitor all activities on a day-to-day basis. This temporary change in operations will be in effect until further notice and is subject to change based on health concerns for our employees and customers. We appreciate your patience and continued support and look forward to our commitment to our customers in the immediate future.

Book Online and Save

Our Shuttles and Charters get you there faster, for less. 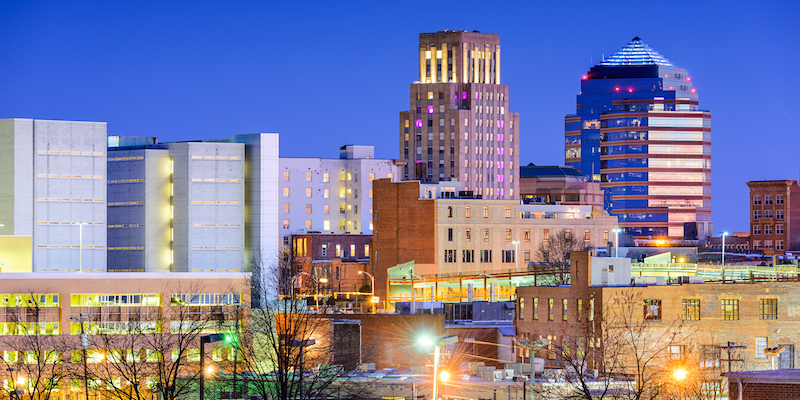 Looking for something to do in Manchester? Whether you want to take in muesems, a sports game, or enjoy Lake Massabesic, you can reserve a Manchester, NH, shuttle with us! Popular places to see include the Currier Museum of Art and Zimmerman House and Palace Theatre. Lakes Region Airport Shuttle provides transportation to popular Manchester locations including:

Lakes Region Airport Shuttle also provides special event transportation in Manchester for festivals, concerts, and more. Plan your next trip around annual events and festivals in the city:

Whether you're visiting Macnhester from Boston or flying through Manchester Airport, our shuttles can be with you every step of the way. We provide airport shuttles to surrounding areas including Nashua, Amherst, Bedford and Londonderry. If you’re ready for a superior shuttle service in Manchester, NH, look no further than Lakes Region Airport Shuttle. Contact us today to book your Manchester airport shuttle. And don't forget to check out our private charter services in Manchester, NH, for weddings, musems, special events, or concerts & sporting events. Lakes Region Airport shuttle, also, provides shuttle services from Boston Logan Airport and Manchester Airport.

We offer shuttles from Manchester to the Lakes Region, Boston, and more!

More Ways to Save